Two of the amazing lots that include once-in-a-lifetime sporting opportunities include: 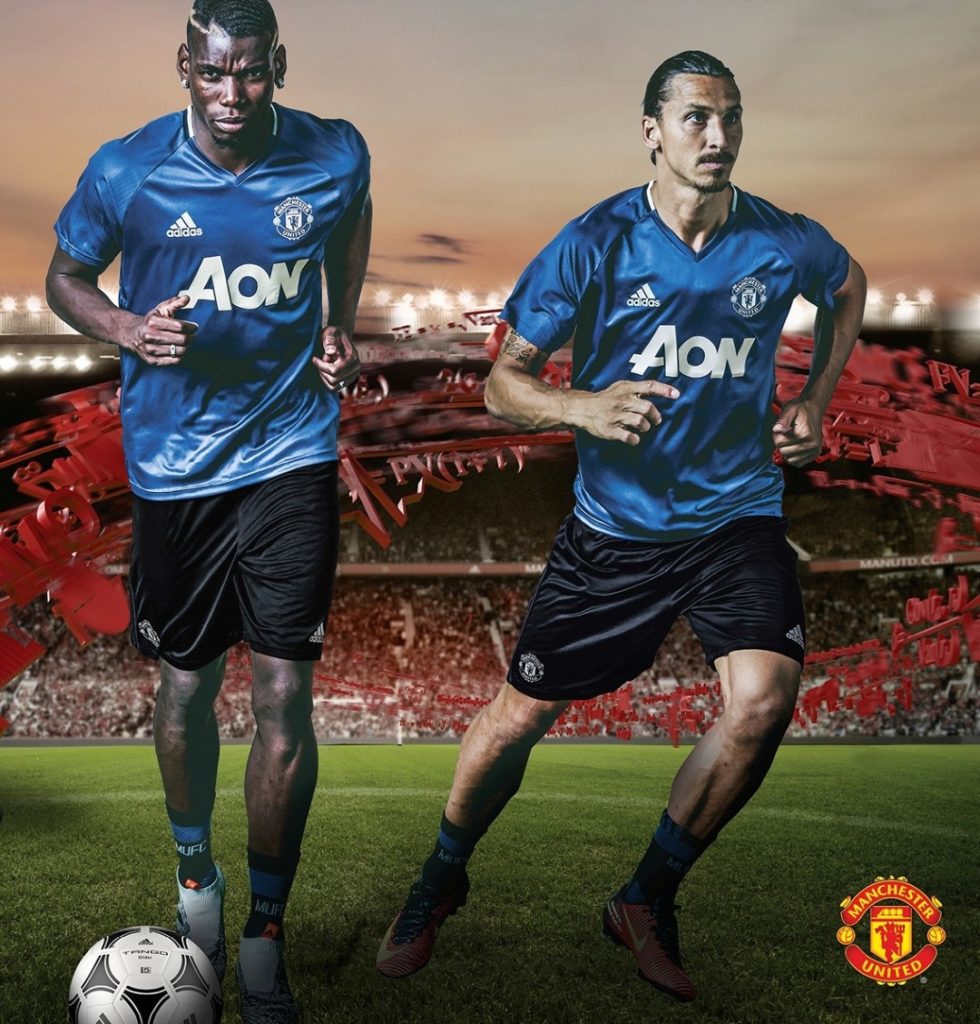 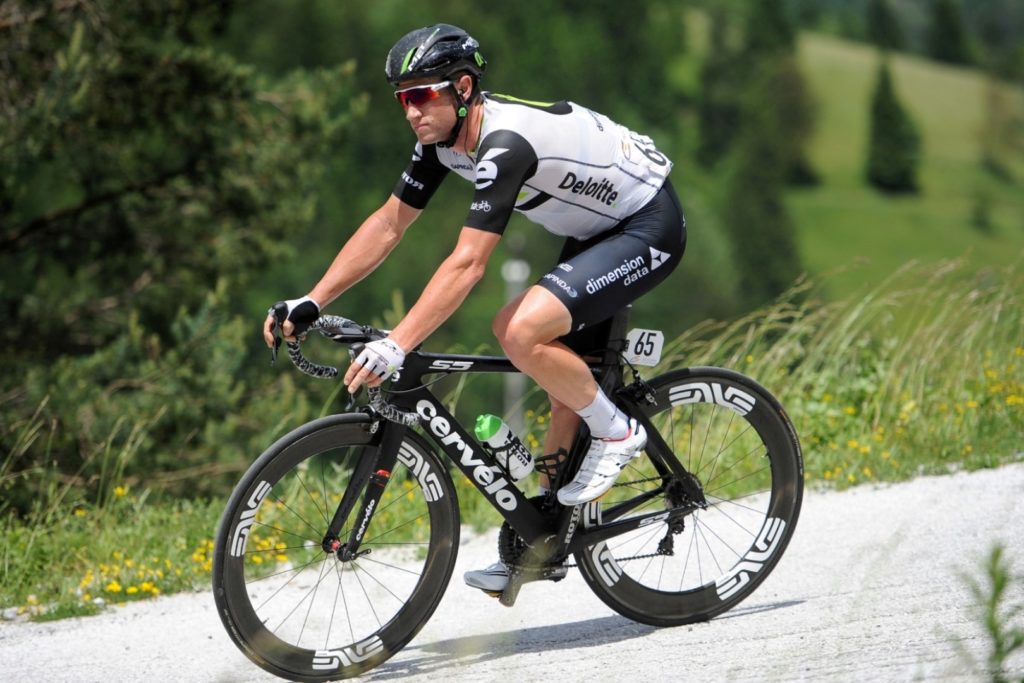 The action kicks off on Friday, February 9, at the Tokara Deli on the Tokara Wine and Olive Estate with the American Express Barrel Auction, followed by the main event – the Cape Wine Auction – sponsored by Nedbank Private Wealth – taking place the following day on Saturday, February 10, at the Rustenberg Estate in Stellenbosch.

Every cent of all monies raised goes to 27 carefully selected beneficiaries who make a profound impact on education and the lives of children in the Cape winelands.Last year’s auction raised a staggering R22.3 million and the organisers are determined to better that figure this year.

Tickets for this unmissable event are available at www.thecapewineauction.com/tickets/