The awards are now in their third year and are “rapidly becoming as coveted as Michelin Stars”, according to World Sommelier champion Gerard Bassett. 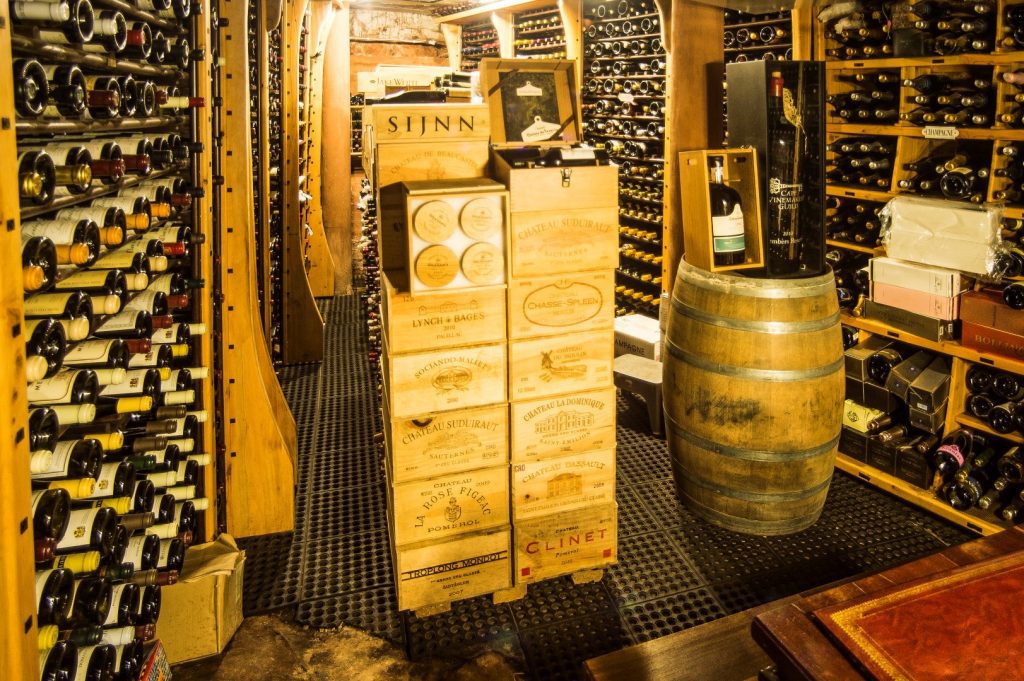 The awards celebrate the importance of a good selection of wine from around the world and are assessed by a panel of senior judges including Alder Yarrow, Elin McCoy, Ch’ng Poh Tiong, Andrew Jefford, Andreas Larsson, Francis Percival and World of Fine Wine Editor Neil Beckett. This year they were also joined by Chef Daniel Humm and wine director Cedric Nicaise from Eleven Madison Park, the winners of the World’s Best Wine List in 2015. The panel assessed more than 4 500 wine lists before narrowing them down to a final list of 817.

Says Neil Beckett: “Each wine list underwent numerous stages of judging and rigorous assessment.”
Restaurant Mosaic hosts one of the finest wine cellars in the country with some of the best and rarest wines from both South Africa and the world. 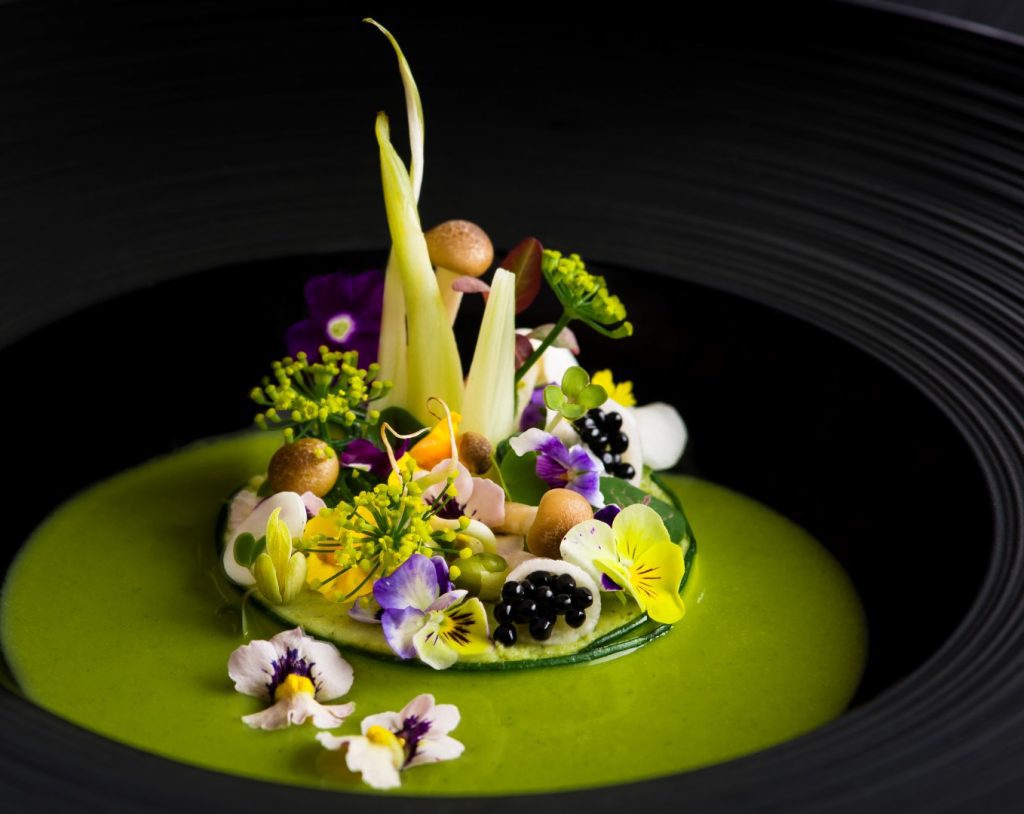 In January this year it was also announced that Restaurant Mosaic was one of only 14 South African restaurants to make it onto La Liste, a new selection of the 1000 most remarkable restaurants across the globe.
This is not the only accolade received by the restaurant. In November 2015 Mosaic was named Restaurant of the Year at the Restaurant Association of South Africa (Rasa) Rosetta Awards. It also won the Chairman’s Award as well as the Best Elegant Dining Award.

Mosaic was placed in the Top 10 best restaurants in the country at the annual Eat Out Mercedes-Benz Restaurant Awards held in Cape Town.

Mosaic at the Orient also received the international Wine Spectator’s Award of Excellence this year, a true honour for a South African restaurant. To qualify for this award, the wine list should offer a selection of more than 400 wines, deliver a superior presentation and display either vintage depth, with several vertical offerings of top wines, or an unusual wide range across several wine regions. It was one of only three restaurants on the African continent to be so honoured. 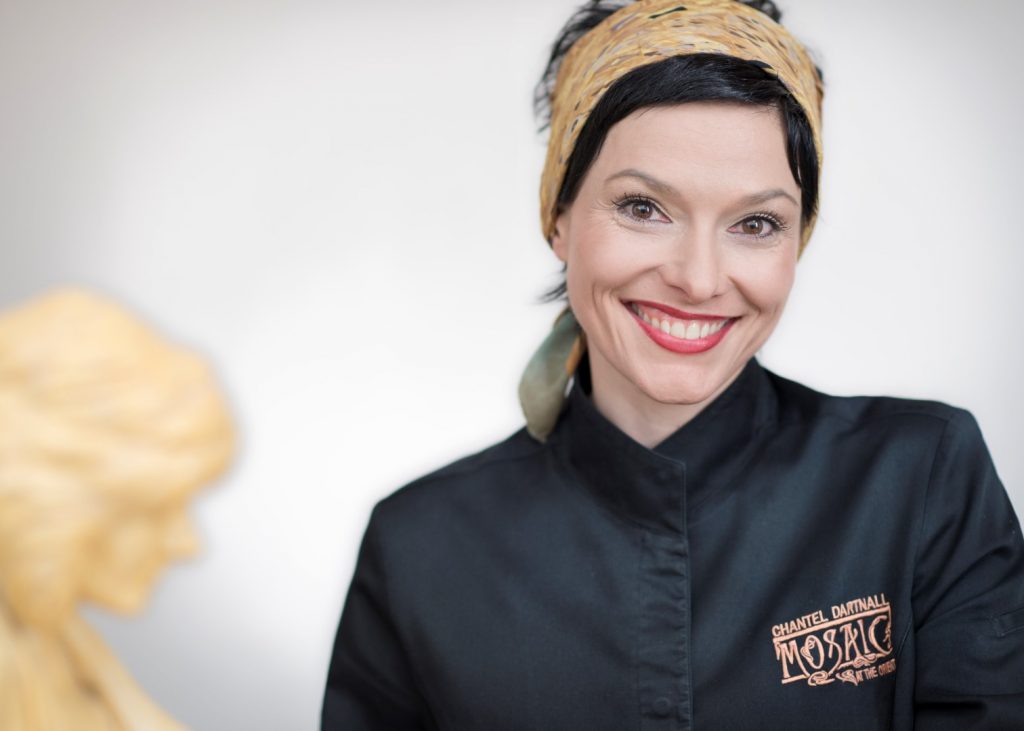 CHEF CHANTEL DARTNALL
After finishing school Chantel Dartnall enrolled at the Prue Leith College of Food and Wine in Centurion (now the Prue Leith Chef’s Academy). After graduating renowned UK chef Nico Ladenis offered her the position of commis chef in the kitchen of his restaurant, Chez Nico at 90 Park Lane, in London. It was a big break: At that time Nico was one of only two British chefs in possession of three Michelin stars. She also worked with Michael Caines of Gidleigh Park in Devon while chefs such as Ladenis, Alain Ducasse and Marco Pierre White set the standards by which Chantel measured herself on her return to South Africa. She regularly travels the world to keep up with trends and ensure that Mosaic continues to compete with the best dining establishments around the globe. 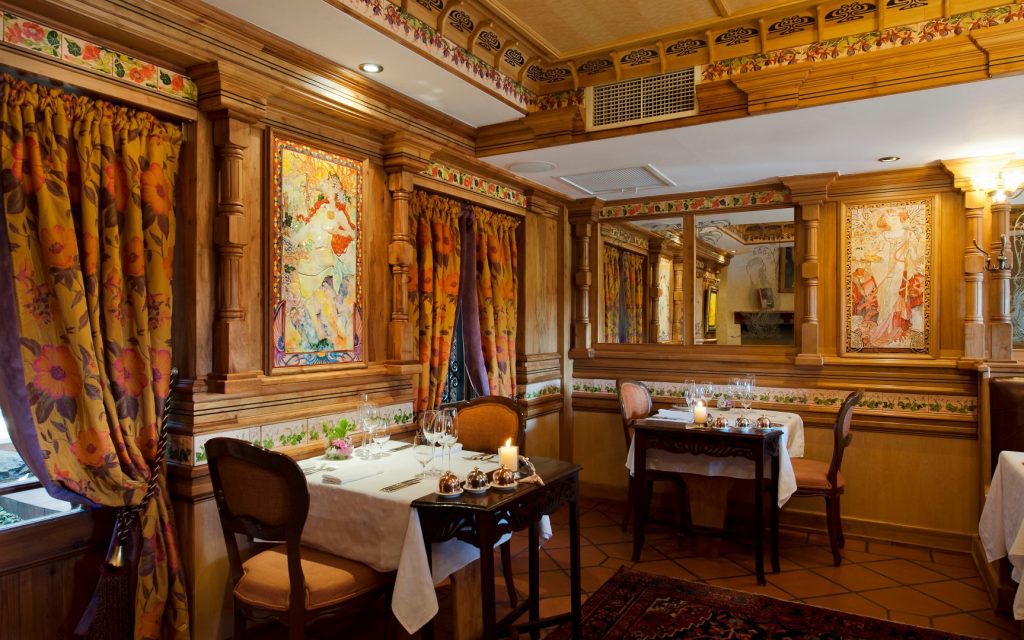 RESTAURANT MOSAIC
Renowned South African Impressionist artists and interior decorators were commissioned to step back in time to the romantic early 1900s to create a restaurant that was both romantic and unique and which paid homage to acclaimed chef Chantel Dartnall’s love of Parisian Belle Époque restaurants.
Mosaic at the Orient, which opened in 2006, has an intimate feel with booth-type seats and two private dining rooms. Unlike many other establishments, Chantel is always in charge of the kitchen and in attendance to meet guests when the restaurant is open. Mosaic is known for its impressive degustation menus.
Restaurant Mosaic is located in The Orient Private Hotel in the Francolin Conservation Area, Elandsfontein, Crocodile River Valley, Gauteng. It is a place as unexpected as it is spectacular; an exotic Moorish-inspired palace that transports guests to another time with nothing to distract from the beauty that nature has to offer. 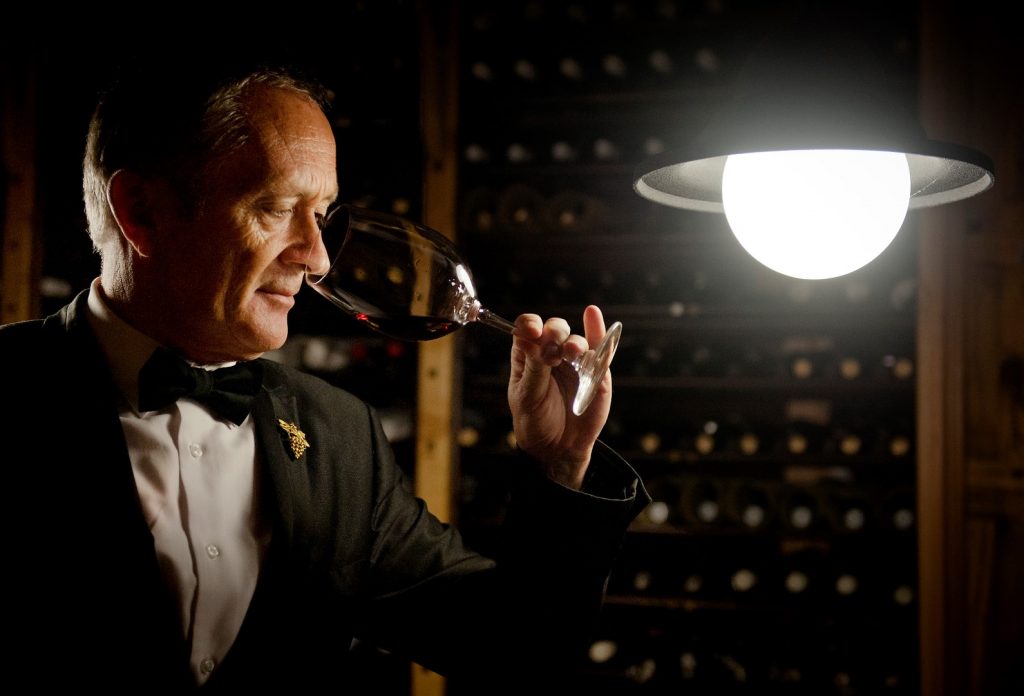 MOSAIC’S WINE CELLAR
Mosaic has one of the finest and comprehensive cellars in South Africa and regularly hosts gourmet wine events featuring international and local wine makers. It has won numerous awards. There are more than 55 000 bottles under 1 350 different labels from South Africa and around the globe. The sommelier is Germain Lehodey who comes with a wealth of knowledge and experience in the food and beverage department, having started his career as a sommelier at the world renowned restaurant Tour d’Argent in Paris. He has worked at top establishments in South Africa and the African continent.

The Return of the Monster Alfa Giulia GTA