Dr Palmer, 51, will join Aston Martin from Nissan Motor Corporation where he served as Chief Planning Officer. Palmer will assume operational responsibility for all aspects of the business.

Palmer’s appointment at Aston Martin will commence after he completes a transition period from his current employer. 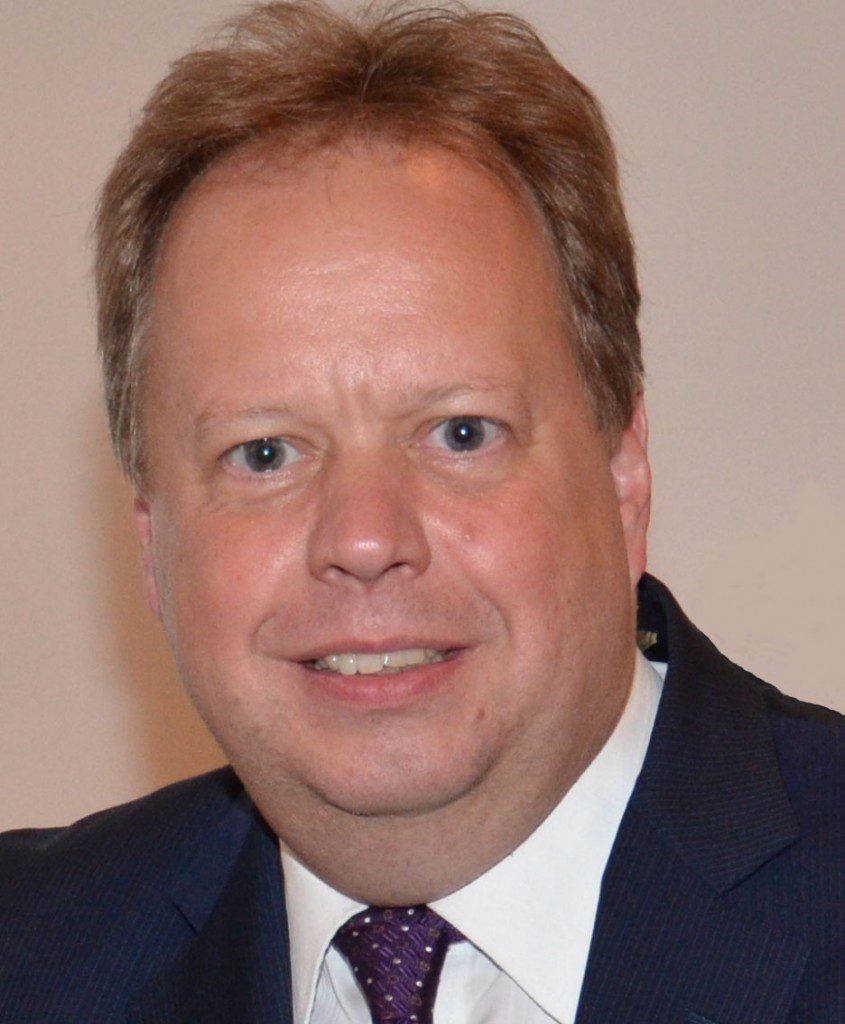 Palmer started his professional career in 1979 aged 16, as an apprentice at Automotive Products Limited (UK). In 1986 he joined Austin Rover to eventually become Transmissions Chief Engineer of Rover Group. Palmer joined Nissan in 1991 and was based in Japan for the past 13 years.

In 2012, Palmer was named the automotive industry’s most influential British executive by Auto Express, and in 2013, the world’s third most influential Chief Marketing Officer (after Apple and Samsung CMO’s) by the CMO Influence Study, conducted by marketing firm Appinions for Forbes magazine. Furthermore, among Interbrand’s Best Global Green Brands 2013, Nissan claimed the fifth position with Palmer being credited with “elevating marketing to a science.” Palmer was appointed Companion of the Order of St Michael and St George (CMG) in the 2014 New Year Honours for services to the British automotive industry.

A statement from the shareholder board of Aston Martin said, “We’re delighted that Andy will join us as our new CEO at this important time at Aston Martin. Andy’s wealth of experience on the global automotive stage in marketing and sales, engineering and technology, and luxury and brand management will be instrumental in taking Aston Martin forward through its most significant and ambitious period of investment to date.”

The Balance of Design and Technology – A new way of yachting