One of the leading cricketers in the world, AB de Villiers, has been announced as Montblanc’s new brand ambassador, representing the luxury Maison in South Africa and India. He will be the face of Montblanc across all categories including watches, writing instruments, men’s accessories and leather goods. Born in South African, Abraham Benjamin de Villiers is widely admired as one of cricket’s finest talents. 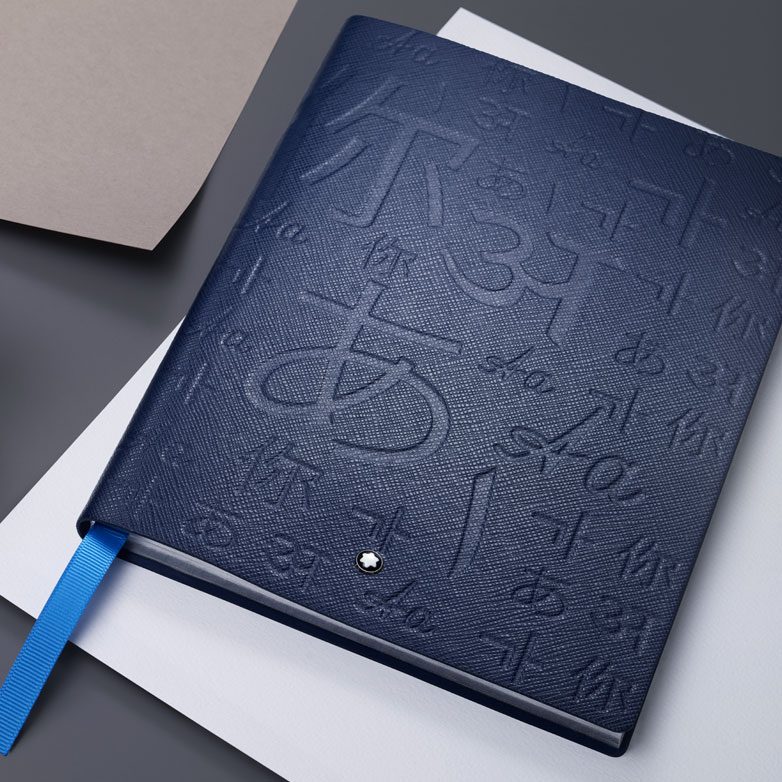 An athlete of outstanding versatility, the 33-year old is a formidable batsman, a skilled wicket-keeper and an enviable fielder. He currently captains the South African One Day International Team.

“We are delighted to welcome AB de Villiers to the Montblanc family as our new ambassador. He is one of the most exciting athletes competing in the world today,” says Jérôme Lambert, Montblanc CEO. “With his disruptive and instinctively innovative approach to his sport, AB de Villiers embodies the same pioneering spirit that drives Montblanc to keep pushing boundaries.”

“We are delighted to welcome AB de Villiers to the Montblanc family as our new ambassador. He is one of the most exciting athletes competing in the world today,” says Jérôme Lambert, Montblanc CEO.

De Villiers may well have pursued a career in professional tennis, but he decided to focus his attention on cricket when he left school and made his international debut at the age of 20 in 2004. Among his batting records, he holds the world’s fastest 50, 100 and 150 in one-day international cricket, the fastest Test century by a South African and the fastest T20I 50 by a South African. He also holds the record for the most Test innings (78) without registering a duck.

In addition to his outstanding performances for South Africa over the past decade, AB de Villiers has taken his unconventional talent to India, playing for the Delhi Daredevils in the first three editions of the Indian Premier League. He joined Royal Challengers Bangalore in 2011, and has remained with the team ever since.

An inspiration to millions of people around the world, AB de Villiers will bring his distinctive personality and multifaceted talent to his new role as Montblanc brand ambassador. 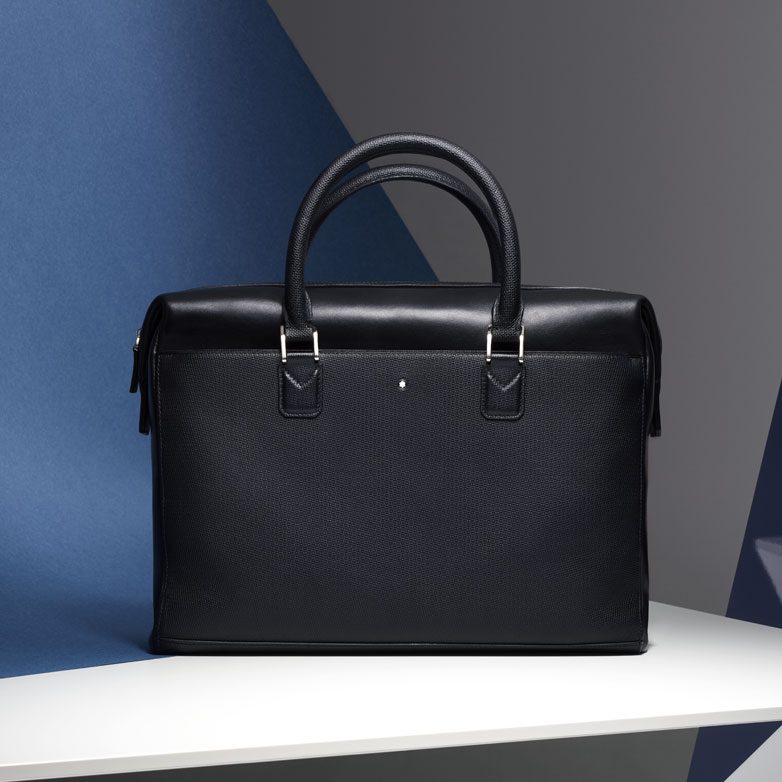 Guided by the pioneering spirit since 1906, Montblanc revolutionized the culture of writing with breakthrough innovations. Today, the Maison continues to push boundaries and evolve the expression of fine craftsmanship across each of its product categories: the pinnacle of luxury writing instruments, timepieces, leather goods, accessories, fragrances and eyewear. With every innovation, Montblanc offers new functionalities and ground-breaking designs imbued with the Maison’s heritage of sophistication and crafted to the highest standards through the skills of its artisans in each of its manufactures whether Hamburg, Germany for its writing instruments, the Swiss Jura in Le Locle and Villeret for its timepieces or Florence, Italy for its leather goods.  Reflecting its ongoing mission to create fine lifetime companions born from the most pioneering ideas, the iconic Montblanc Emblem has become the ultimate seal of performance, innovation, quality and expression of style. With its origins deeply rooted in the culture of handwriting, Montblanc continues to assert its cultural commitment around the world with the creation of wide-ranging initiatives to promote arts and culture in many forms, while honouring the modern day patrons who support the advancement of the arts.