The milestone is Dom Pérignon P2 – Plénitude Deuxième – Vintage 1998, and its African reveal combined the energy and vibrance of the second Plénitude with the vast sky of stars that only the African bush can deliver.
Londolozi executive chef Anna Ridgewell interpreted the menu to compliment and challenge this wine, displaying its creamy mousse, its earth tones and toying with its minerality and spice to bring out the best in the wine, the food and the relationship of the one with the other.

We started with a langoustine, papaya and caviar tartare which held the Dom Pérignon P2 – Plénitude Deuxième – Vintage 1998 on equal footing, both complementing each other with fresh, clean tones, as it was with the dessert of a green tea sorbet. The two entrees provided the contrasts and the challenges to the wine, coaxing the minerality and earth out of it through the bold flavours of guineafowl with ginger red curry, and the complexity of West Coast seabass with basil and artichoke puree and caper, and lemon and fennel Hollandaise. 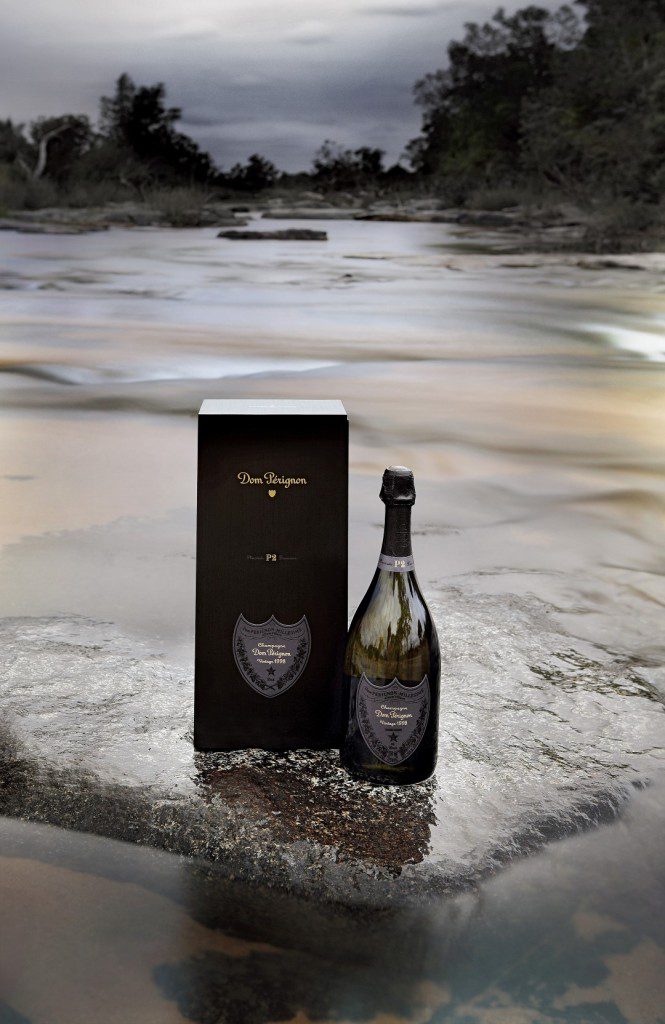 To understand the significance of the Dom Pérignon P2 – Plénitude Deuxième – Vintage 1998 is to understand the evolution of the vintage put into the following perspective: “Each evolution contributes to Dom Pérignon’s beautiful singularity. These privileged moments of succession are called “Plénitudes” – moments where the wine sings higher and stronger. From one Plénitude to the next, Dom Pérignon’s “Power of Creation” is affirmed in discreet perfection, as the intriguing drama of the vintages grows in the secret of the cellars.

The Second Plénitude is the result of sixteen years of elaboration in the cellars: an extra time of maturation on the lees, with constant monitoring. In this window of expression, the wine is majestic in its Dom Pérignon intensity. Here it expresses its scope, its expansion. This is Dom Pérignon P2 – Plénitude Deuxième – Vintage 1998, the Plénitude of energy. 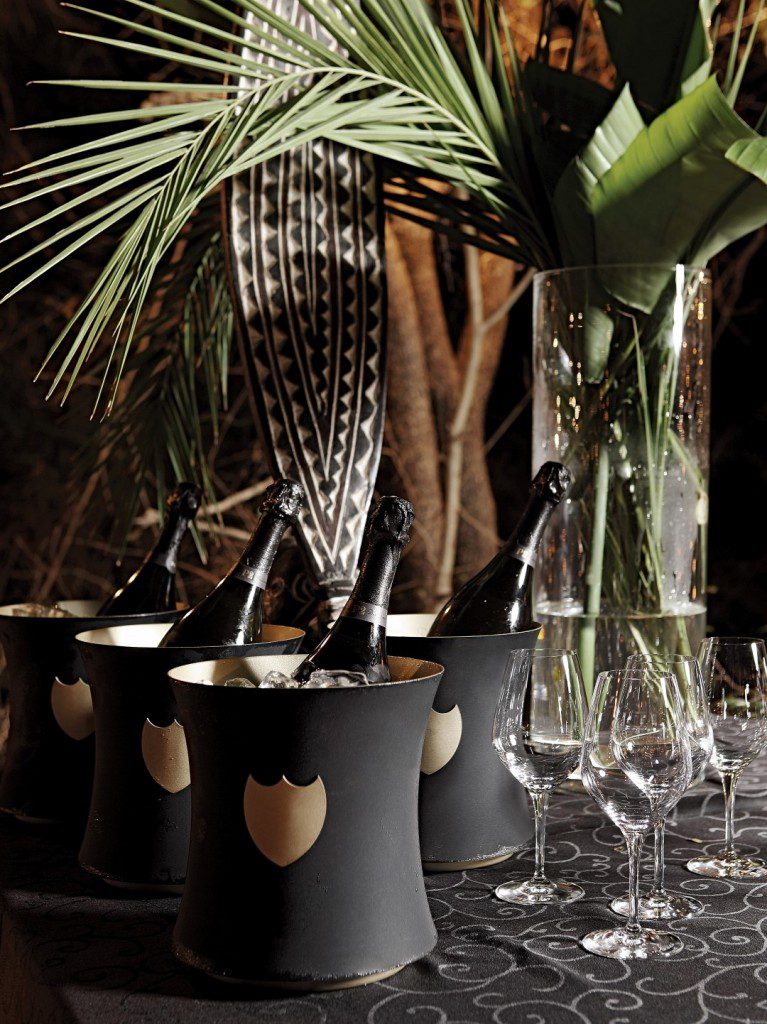 Dom Pérignon’s creation is centered upon its absolute dedication to vintage wines. Dom Pérignon wines come exclusively from one year and one year only – a true challenge for a unique interpretation of the seasons, and for reinvention. Dom Pérignon also aspires for each of its vintages to have the potential to gradually transform, in a quest to find itself. Seemingly still in the obscurity of the cellars, in the long journey of its elaboration, the wine paradoxically takes on a decisive dynamic. It goes through a metamorphosis, a magnification. It keeps its original promise, yet expresses a new interpretation of classic codes.

The energy of Dom Pérignon P2 – Plénitude Deuxième – Vintage 1998 springs from seeming tranquility as the wine matures in the absolute calm and silence of the cellars. Seemingly still in its maturation, each bottle of Dom Pérignon is actually its own universe in which the life of the wine actively constructs itself, undergoing a metamorphosis, a constant evolution.

In its Second Plénitude, invigorated by its additional years of elaboration in the cellars, Dom Pérignon P2 1998 brazenly transcends the potential of the vintage. The opposing and complementary elements of its assemblage resound for an increasingly sharp intensity. Its aromatic persistence progresses like a wave that stimulates the penetrating nature of the wine. In Dom Pérignon P2 – Plénitude Deuxième – Vintage 1998, the wine’s energy reaches its climax. Exalted in this Second Plénitude, Dom Pérignon’s dark, mineral, iodine, spiced singularity vibrates higher and clearer than ever.”

And then there’s the relationship between Londolozi and Dom Perignon, summarised by Pascal Asin Moët Hennessy Managing Director for Africa and Middle East. “At Dom Pérignon, we believe in the power of creation and we believe in Vintage only – only in exceptional years do we release a Dom Pérignon Vintage. Nature plays a significant role in the creation of our wines. Only the best grapes, from the best vineyards and from nature’s best years are used… and this celebration and deep respect for nature is where I see the powerful synergy between Londolozi and Dom Pérignon. “

International wine reviews of this Plénitude had the following to say:
Wine Spectator
98 /100
“Offers precision and finely detailed form, powered by an expansive palate of flavor. Mouthwatering and persistent on the zesty finish.”

James Suckling
97/100
“This is a wine with some real tension between complexity and freshness that makes for incredibly engaging drinking.”

Gin-spiration: Mix Up a Storm on World Gin Day