The iconic bottle features the trademark zigzag stripes of the brand, with warm colour tones such as liqueur, which can be half-seen through the transparent sections that become part of the design itself.

Once again, the Disaronno bottle becomes a real collector’s item, the ideal gift for fashion addicts. It’s the velvety smooth almond taste and unmistakable aroma that gave Disaronno the reputation of the world’s favourite Italian liqueur. This secret recipe was developed in 1525 and is still produced the same way today. 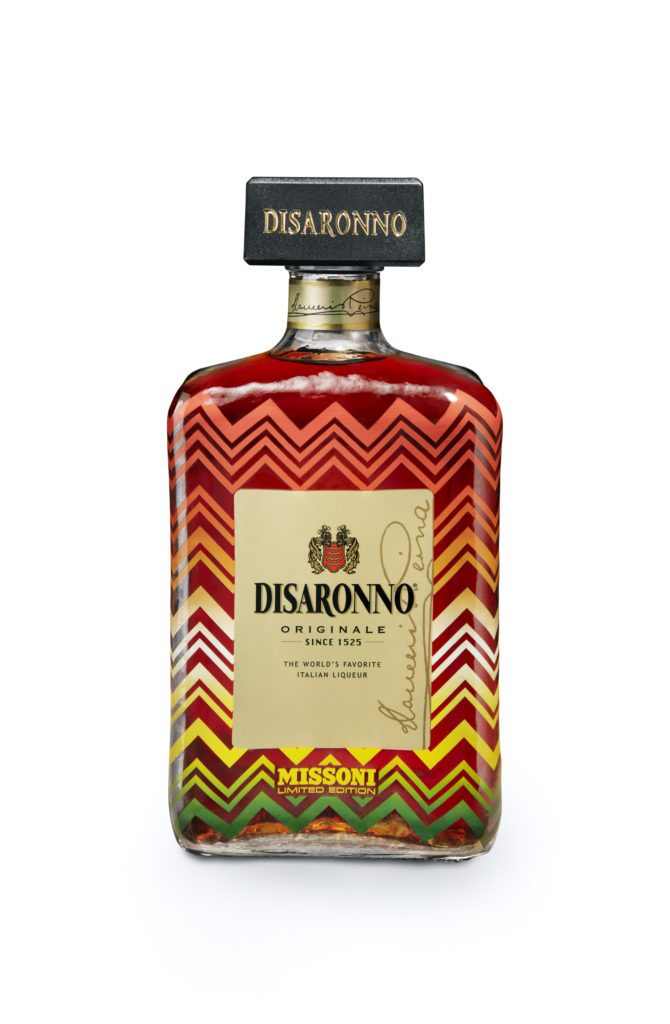 Disaronno’s ICON project celebrates its fifth anniversary, and once again sees the brand team up with an Italian fashion brand. After its previous sought-after editions with Moschino, Versace, Cavalli and Etro, the project continues to support the charity Fashion for Development, sponsored by the United Nations. This year, Illva Saronno will donate part of the proceeds of sales to assist in providing a tangible contribution to the development of the numerous humanitarian efforts in Africa.

This exclusive limited edition will be on sale in South Africa at select liquor merchants nationwide.

Available at select liquor merchants nationwide from R279.90. Prices may vary from store to store.
*Subject to availability and until stocks last.

Tequila Fortaleza – A journey back in time