I first met Isla Galloway-Gaul in the mid-nineties while working in architectural and interior design media. It was still early days in our new democracy and the office furniture business consisted of a handful of big egos who considered themselves the rock stars of an industry that was on trend and offering top designer office space solutions into a market deprived through isolation.

Isla worked for one of the egos and it was clear through our robust discussions at cocktail parties that working in the trenches, peddling other people’s wares, was not in her long-term game plan. As a natural entrepreneur and leader she pioneered the French seating brand Dauphin in South Africa and it wasn’t long before Dauphin chairs were on high profile television sets and in the offices of the coolest and most sought after brands in the country. Isla Galloway-Gaul had turned office seating into a must-have item with an x-factor – she was a rock star without an ego who did more than any of her peers in pushing the chair to the top of the office furniture food chain. 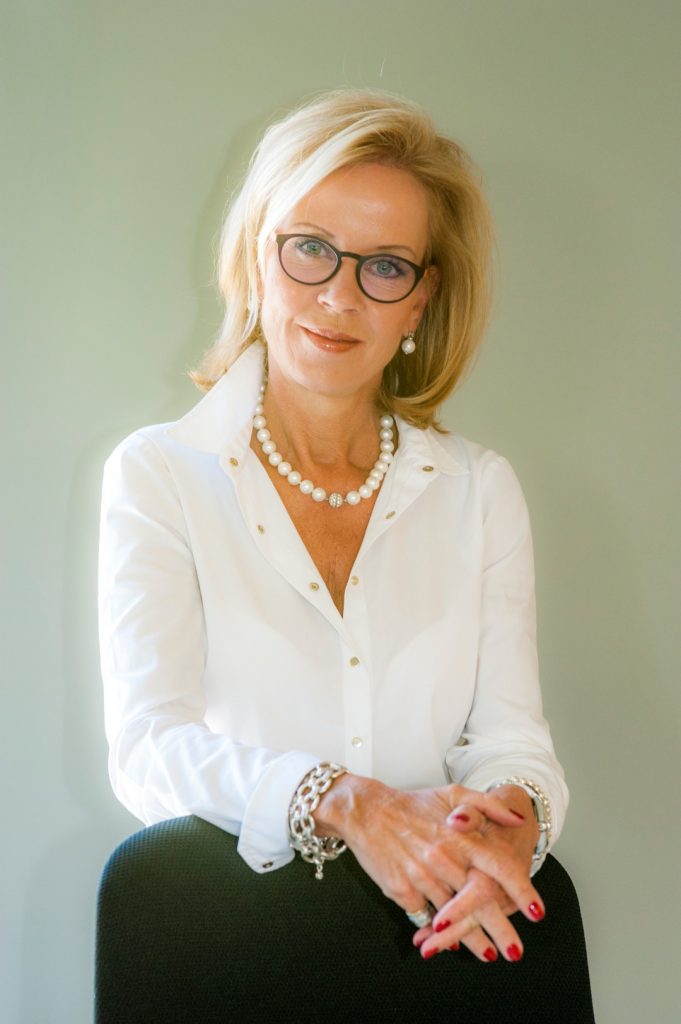 After starting a family later in life, Isla decided to semi-retire and spend time with her daughter doing what stay-at-home mothers do, but the school run and socialising with other mothers over tea and dinner discussions were always going to prove difficult while the office furniture landscape moved on without her. She needed to get back to work and Ditulo needed a visionary for it to fulfil a niche in an industry that was evolving as work patterns changed to suit modern technology and best practice.

Isla embarked on a strategy of identifying brands that worked together in creating the ideal office solution for the fast evolving working landscape, placing the emphasis on collaborative environments, away from the traditional notion of “if you’re not at your desk you must be goofing off”.

She says, “It was a gradual gathering of brands into a bouquet that we find we can give a solution from cost effective to top of the range.” 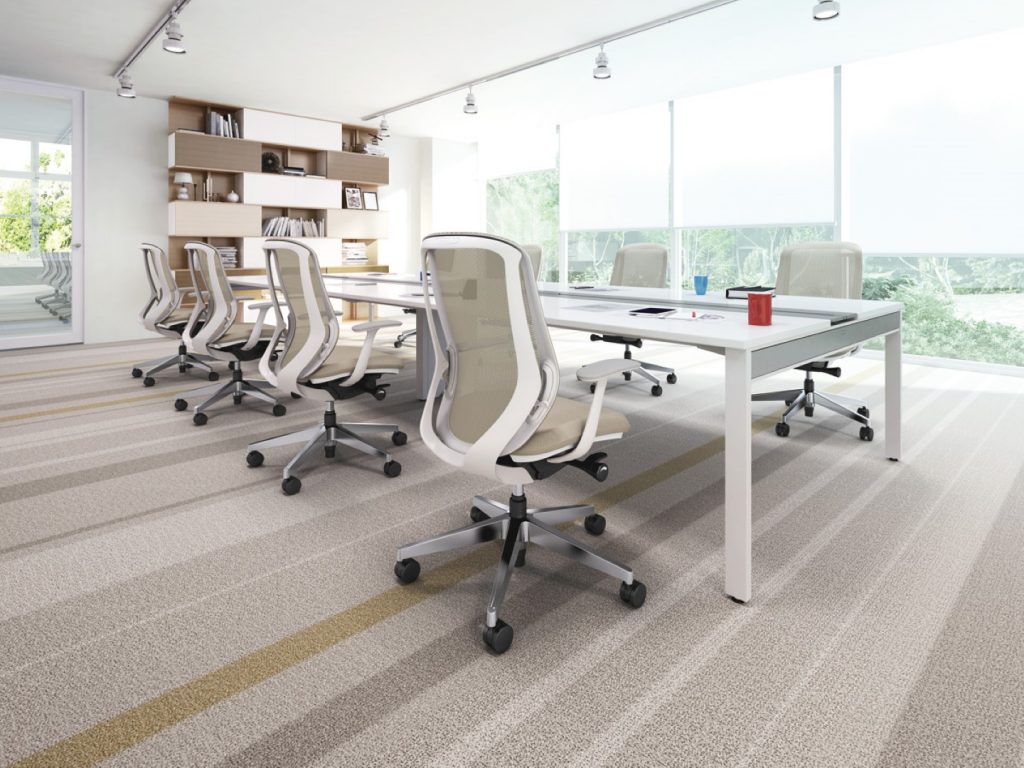 Ditulo calls itself “Office Engineers” so providing engineering solutions in desking and chairs rather than office furniture supply. Isla believes it’s a study of what you are doing in your office given the tools we now use in the workplace that have evolved from computer boxes to laptops and tablets.

The layout of the Ditulo showroom space demonstrates the philosophy of engineering a solution with an integrated space between which there are no divisions. Staff all work around a cluster of desks, CEO included, and are constantly exchanging ideas in a collaborative environment. If you need quiet, there are stations in the showroom that provide for that and a boardroom if you’re conducting a private meeting. 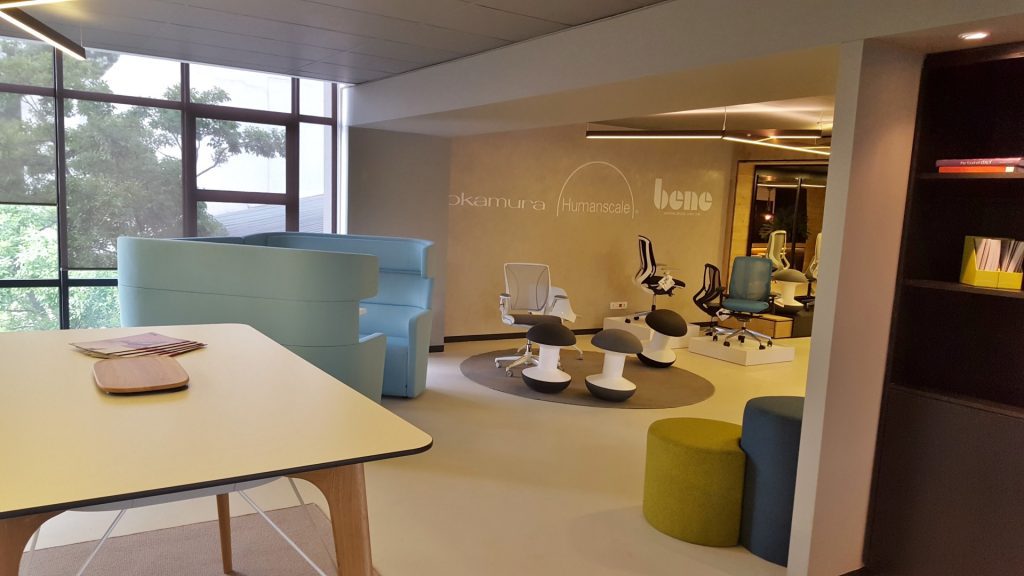 Reception is not the conventional desk and switchboard as a barrier between you and the staff, it’s built into the showroom behind a coffee bar where the receptionist gets to greet you, make you a coffee and do what she does while you wait for your meeting as part of the furniture, so to speak.

What changed in the four years that Isla was spending with the family? She says the pace was faster and the number of competitive international brands had grown significantly. There were also elements to furniture design that had not been considered in the days before slimline monitors and tablets, like monitor arms for desks.

But for Isla the spend on furniture is where the attention needs to be paid and the true ergonomics, where a larger slice of the pie should be allocated, is the thing that holds your body up for most of the working day – the chair. She says a desk is something you sit at, it holds up the monitor and provides a surface. Intelligent desks can be factored in to allow for articulation but ultimately it’s a surface and should give way to what is important to the wellbeing of the staff member. 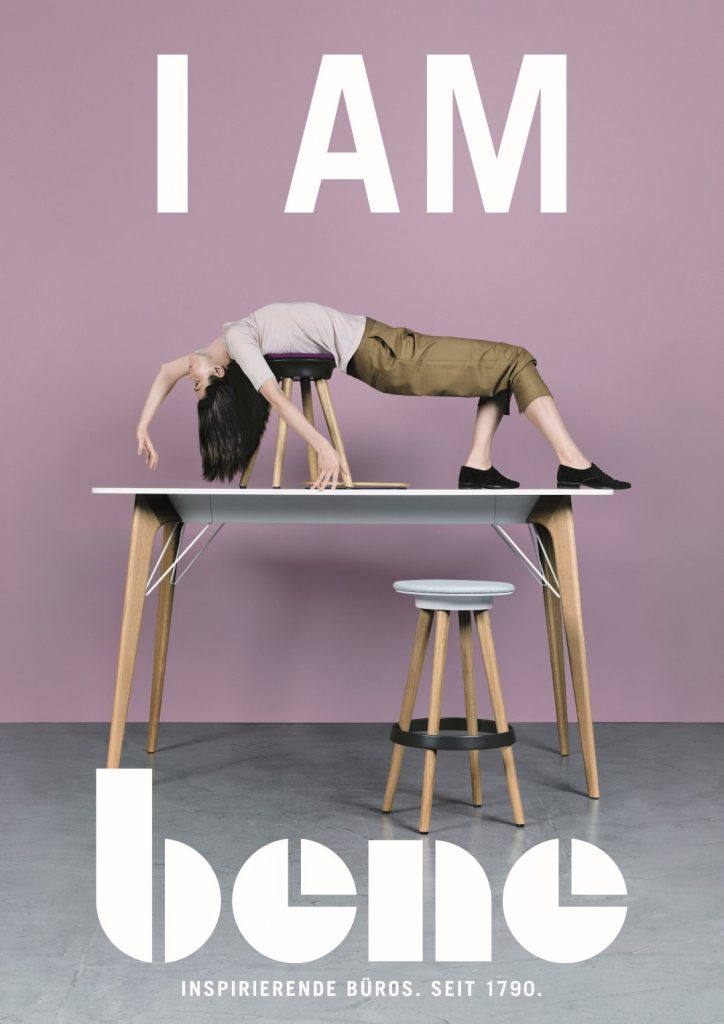 Trust and respect for your staff have become highly regarded factors in the new age of office engineering where you trust that your staff are being productive even when sitting away from their desks in a pause area or when they’re having a conversation with a colleague in a collaborative area. And respect by providing a seating solution that looks after their bodies and an environment they will enjoy spending half of their lives in. “It’s as good as having a decent toothbrush for goodness sake”, but she says all too often office furniture spend is dictated to by getting the most for your money. 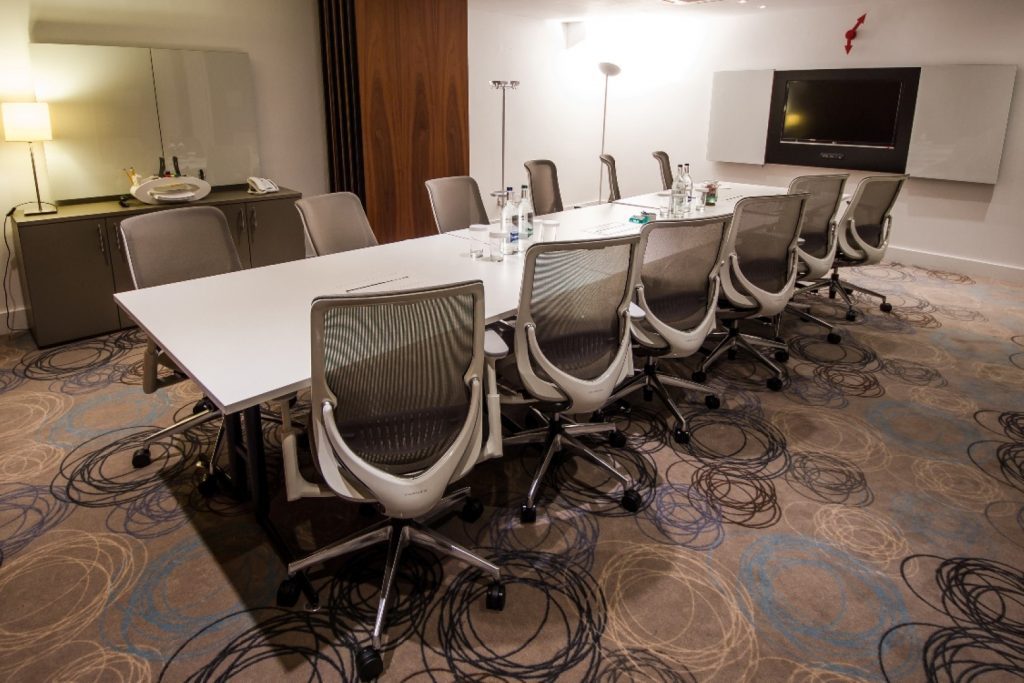 One of the biggest challenges that premium office furniture faces is certainly the exchange rate since most of it is either filly imported or imported in knock-down form and assembled locally. She says lead times from quotation to delivery can be many months or years and, as the last 12 months have shown, the attrition on the bottom line can be 30% when finance ministers are fired.

Ultimately for Isla Galloway-Gaul she envisions Ditulo as a home of well recognised and well respected office furniture brands, and solid in being able to deliver outstanding engineering solutions. In terms of growth in an environment that is buoyant – just have a look at the cranes on the Sandton skyline – Isla is focussing on organic growth and personal relationships and that’s a formula she made her own when she took the chair and made it king.

A pivotal new edition to the OKHA catalogue